Here at TX Bar, our grass-fed cattle are predominantly Black Angus and Black Angus Cross. When choosing a breed of cattle for a grass-fed herd, it is important to choose small to moderate-sized cattle as they require less forage to meet finishing weights. We use Black Angus because of their carcass characteristics, which yield well-marbled, flavorsome beef. Our grass-fed beef is not only leaner because the cow has been more active, but it is also fresher because the cattle are never given any growth hormones or antibiotics. When choosing the right breed of cattle for your herd, it is important to consider environmental factors and most importantly, your beef production strategy, including your finishing strategies. Below we have outlined some of the unique characteristics of each breed, which may help you to make your decision.

The Angus breed was developed in the early 19th century from the black cattle of North East Scotland. Since then, breeders have been successful in improving growth rates and average 400-day weights recorded have shown increases of 73kg for bulls and 52kg for heifers. The breed has many favorable characteristics, including easy calving and most importantly, extremely good meat quality. Not only that, but Black Angus is a good breed to use as a sire for heifers. They have high fertility rates and Angus heifers have good calving abilities. The cows are famously known for their black coat and skin. Angus cows have been praised for their longevity, which helps us here at TX Bar to reduce replacement costs for our herd.

The Charolais breed originated in west-central to south-eastern France. They are white/cream in color and have a medium to large-sized frame with good conformation and a lean carcass. They have fast growth rates and are often used to improve the herds of other cattle breeds. However, it is not recommended to service a cow with a Charolais bull until she has had two calves, as there may be calving difficulties, due to the size of Charolais cattle.

Simmental cattle are a Swiss breed of dual-purpose cattle. They were first introduced into the United States in the late 19th Century. They are usually red and white in color and have a large body frame (carcass) with excellent weight gaining potential. The heavy muscling, combined with the overall size of the animal produces a well-fleshed carcass of high-quality red meat with a relatively low level of fat.

The Hereford is a British breed of cattle, which originated in Herefordshire. They are naturally polled, which eliminates the need to dehorn the herd. The breed is easily recognizable by its dark red color and distinct white face. The cattle have great longevity, which reduces replacement costs within the herd. The average finishing age for Hereford cattle is 18-20 months. Herefords can covert their grass-based diet into muscle in an ideal time-period as they have good fattening abilities, which results in a good quality carcass.

The Glebvieh is a European breed that has been brought to the US through Artificial Insemination. Selective breeding has resulted in the breed being naturally polled. They have strongly pigmented skin, which reduces the risk of sun damage while they are out on the land. They are also resistant to ticks and parasites. They have a high rate of weight gain and are a highly fertile breed.

When choosing a breed for grass-fed beef production, it is important to look at a number of characteristics, including the growth rates of the breed and the quality of your land, as this will affect the quality of the meat produced. Here at TX Bar, we have chosen Black Angus due to the high-quality meat and the attractive characteristics of the breed. The Angus cattle thrive on our land which helps us to produce well-marbled, flavorsome beef. If you are looking to buy some great tasting beef, just get in touch. We also accept Bulk Grass Fed Beef orders! 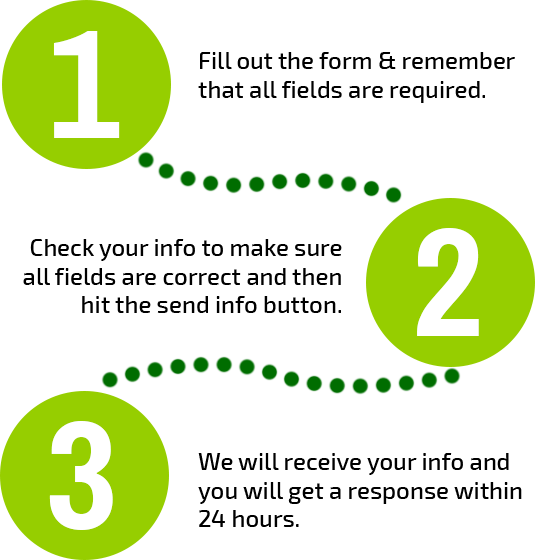